The Science of Exercising as a Mom-To-Be

The debate has been settled
By
Lauren Giles 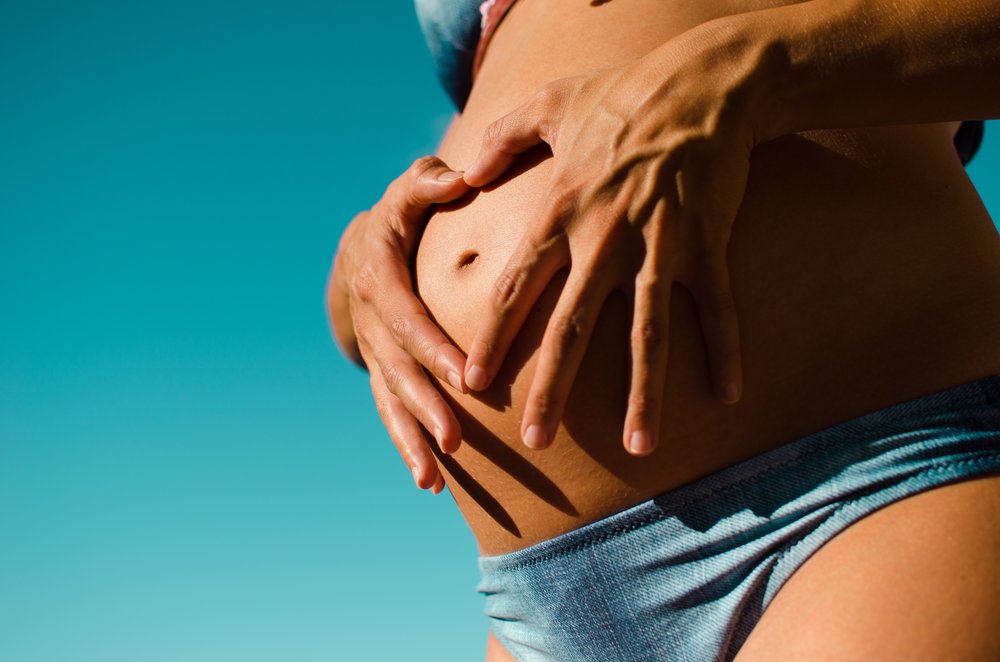 BENEFITS ON PHYSICAL AND MENTAL HEALTH

The debate has been settled: it is no longer recommended that an expectant mothers live a sedentary lifestyle while pregnant. Researchers have found that not only does the mother benefit from aerobic exercise while pregnant, but that there are clear benefits for the baby as well.

Prior to 2002, it was recommended by physicians that expectant women limit their heart rates to no more than 140 beats per minute while pregnant. However, after researcher from Camilo José Cela University (UCJC) published their findings in the Journal of American Medicine Association (JAMA), it was found that women no longer needed to restrict their heart rate during pregnancy. In fact, these researchers found strong scientific evidence supporting that moderate exercise during pregnancy is safe and beneficial for both mother and baby.

Among the benefits found are: a reduction in risk of intergenerational transmission of obesity due to prevention of excessive weight gain, a lowered risk of fetal macrosomia (baby born weighing more than 4 kilograms), pre-eclampsia, reduced risk of gestational diabetes, decreased number of caesarean section births, decreased lower back and pelvic pain and urinary incontinence.

Looking toward the benefits of this exercise for the mother’s unborn child, it has been found that if a woman is physically active during pregnancy, it can boost the development of the unborn child’s brain. Although the research supporting this thus far is suggestive, past studies have also shown that a baby heart rate typically rises in unison with the exercising mother’s. Based upon these observations, scientists believe that babies born to active mothers tend to have a more robust cardiovascular system at a young age. In addition to these benefits, there is no risk of premature birth, low birth weight or fetal distress in active expecting mothers, given that the mother has no medical or obstetric contraindication for physical activity. 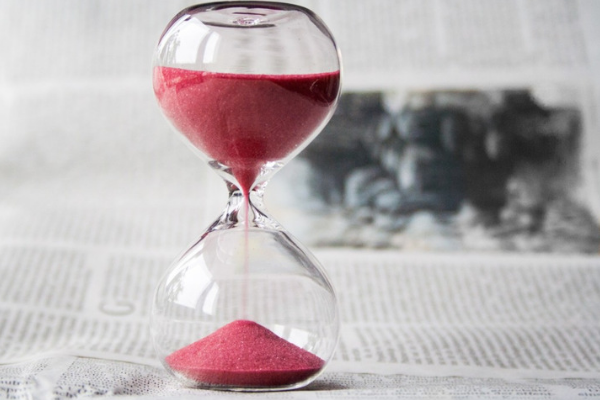 And then our first son came along, who looking back I am pretty sure had undiagnosed reflux which led to practically no sleep his first... 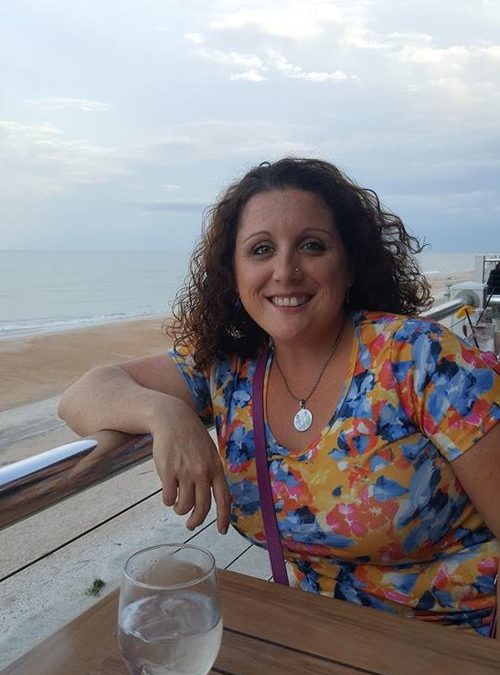 Featured Fit Mama of the Month

Sara is one of the ‘original’ Fit Mamas, as she attended the very FIRST Fit Mamas class when it was an outdoor stroller class at the... 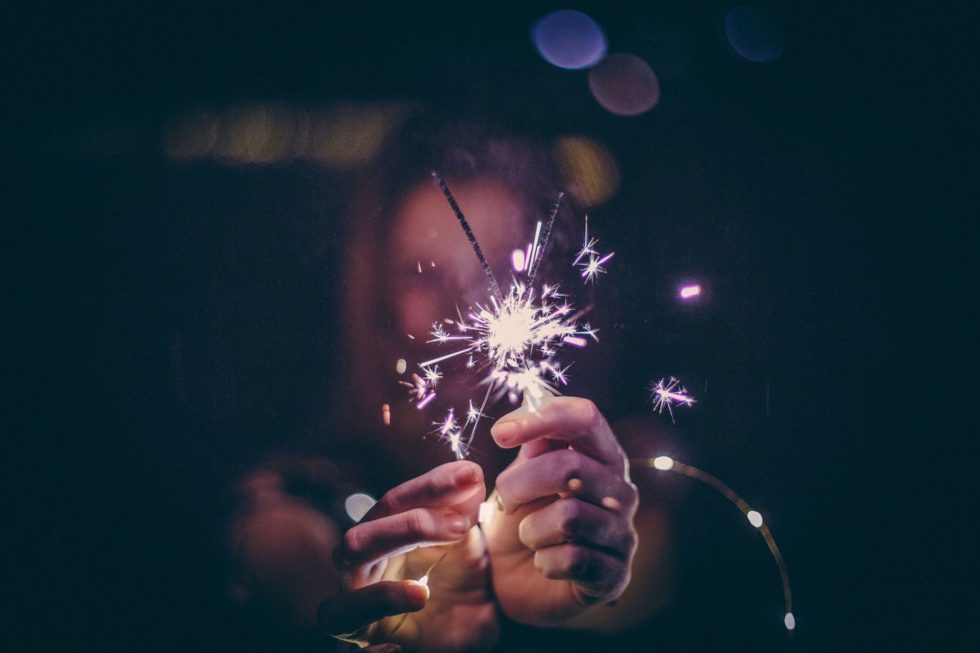 Ninety two percent of people who set New Years Resolutions either abandon them completely or are off track by the third week in January.